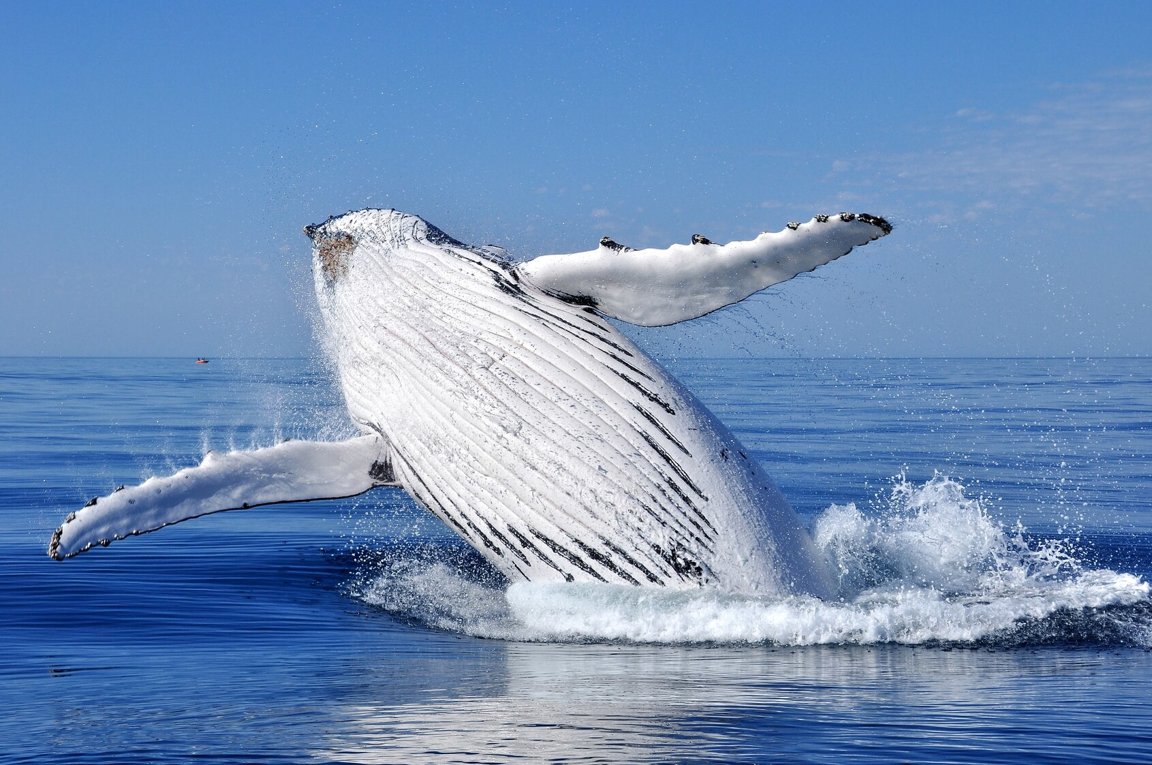 Whales are hunted for their meat and other body parts. The oil from their bodies has been used to make lipstick, shoe polish and margarine. The practice of hunting whales began in the 9th century when Spain undertook the first organized hunt. By the 20th century, the Netherlands, Denmark, Britain, France, Germany, Norway, Japan and the United States had begun to kill large numbers of whales.
Certain species of whales were hunted so much that their numbers began to decline. There were fewer whales than there had been before. In 1946 the International Whaling Commission (IWC) was formed to address the issues of whaling and this growing threat to whales. The IWC created three categories of whaling: Commercial, Scientific and Aboriginal Subsistence.
In commercial whaling, whales are killed for their meat and their parts. In scientific whaling, whales are killed so that their bodies can be studied and cataloged. Aboriginal subsistence is the whaling carried out by native cultures, such as the Native Americans in the United States. These groups of people are given certain rights to hunt whales based upon their cultural history and dependence upon whale meat.
Due to the danger of extinction facing many whale species, the IWC voted to suspend all commercial whale hunting beginning in 1986. Despite this international agreement to stop killing whales for their parts, several countries continued to kill whales and sell their meat and parts, including Norway, Iceland and Japan.
A loophole in the ban on commercial whaling allowed for the killing of large and medium whales for "scientific purposes." The ban also doesn't cover smaller whales like pilot whales, dolphins and porpoises. Iceland and Norway take whales within their own waters, otherwise known as exclusive economic zones. Japan conducts whaling in international waters, including in a whale sanctuary in the ocean off the Antarctic coast, despite the ban.
Whales are most often killed using a primitive weapon called a harpoon. The harpoon has a grenade attached that explodes when the harpoon enters the body of the whale. It can take a very long time for some whales to die which causes additional suffering and fear in these gentle animals. There is no humane way to kill a whale.
Despite international pressure and the best efforts of grassroots movements to ‘save the whales’ around the world, whaling continues to be a danger facing whales and their future here on earth.