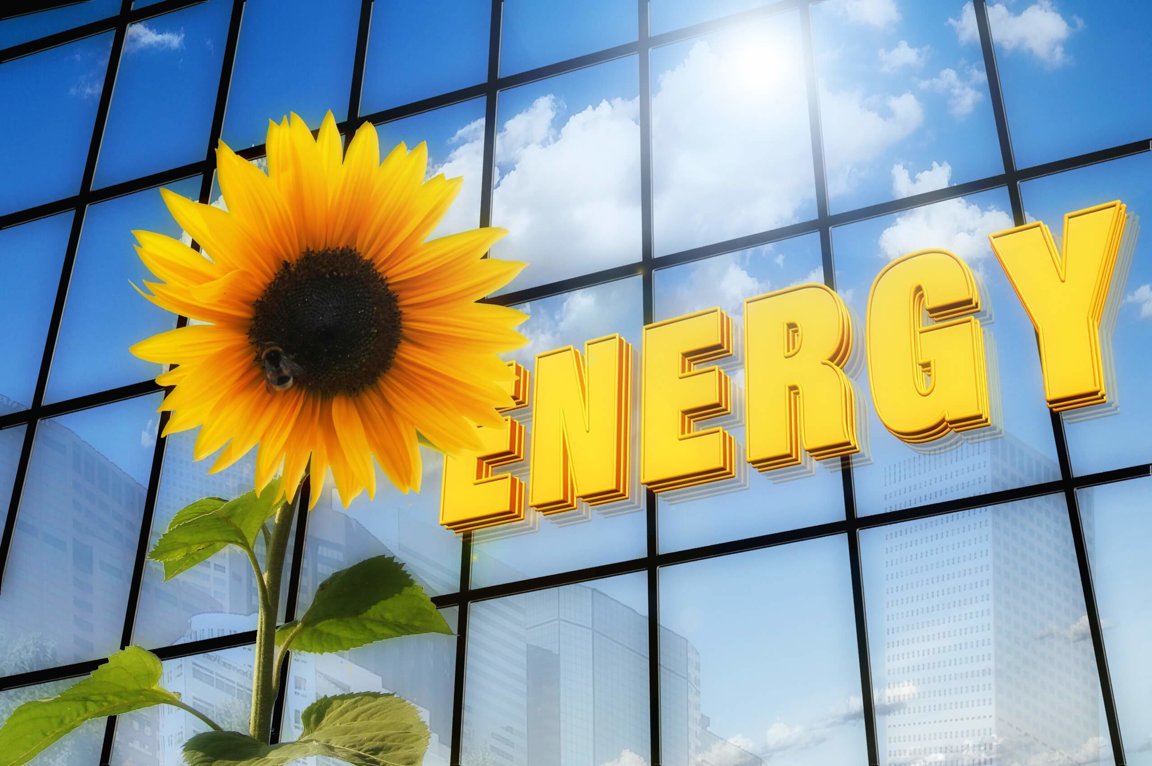 Always turn off lights when you leave the room, unless... You should always turn off the light when you leave a room. This can save a lot of energy. But if you have special light bulbs called CFLs, you don't always have to turn them off. Turning them on and off too many times shortens their lifespans. You should turn them off if you'll be gone for 15 minutes of more. If you'll be right back, you can leave them on.
Coal is king, but not everywhere. In the United States, coal makes 39% of our electricity. It's burned in a power plant, and the heat is used to boil water. The steam moves a turbine and generates electricity. In West Virginia, over 90% of the electricity is generated from coal. But in California, only 1% of electricity is generated from this fossil fuel.
Daylight saving time is good for the planet. When we turn our clocks forward each spring, we move an hour of daylight toward the end of the day. In 2008, we had four extra weeks of Daylight Saving Time. Scientists studied how much energy we saved. Turns out, we saved 0.5% of electricity. Even though that sounds small, it's actually 1.3 billion kilowatt-hours. That's how much electricity 100,000 houses use in a whole year.
Every state uses hydropower for electricity. A flowing river is powerful. We can use the flow to make electricity. Ancient Greeks built water wheels to grind grain thousands of years ago. Today, every state uses hydropower, which is electricity from the flow water. In Washington State, 70% of the electricity comes from hydropower. Hydropower plants are inside dams, like the Hoover dam. Some places don't build dams. They use just part of a river to make electricity.
The United States is a world leader in wind. Wind has been a source of renewable energy since the invention of the windmill thousands of years ago. Today's wind power is made from big wind turbines. They're over 300 feet tall. Some have 8,000 parts. Along with China, Germany, Spain, and others, the United States is using wind to make lots of electricity.
The first solar powered satellite is still in orbit. The sun gives us lots of energy everyday. It hits us with 10,000 times the world's total energy use. The space industry has used solar power since the 1960s. It's great for spacecraft. Vanguard 1 was the first spacecraft to use solar cells. It's the oldest artificial satellite still in orbit around Earth.
We can get energy from trash. All that waste we flush down the toilet and put in our trashcans doesn't have to go to, well, waste! When waste breaks down, it can release methane, a natural gas. We can trap that gas and use it to make electricity. This is also helpful because methane is a greenhouse gas. If we use it, we keep it out of the atmosphere. This is great for the environment.
Electric vehicles are great, but not everywhere. Cars that run on electricity instead of gas don't release pollution. But when you charge the car at home, where does that electricity come from? If the electricity comes from renewable sources, electric cars are great for the environment. But if you charge a car with electricity made from coal, it's not as good. The car doesn't pollute, but the power plant that charges that car does.
We need better batteries. You might be surprised, but batteries need a lot of work. They don't store enough energy. For us to use solar power and wind power, we need to be able to store a lot of energy. That way, we can still have electricity on cloudy days with no wind. Lots of researchers are working to make better batteries that last longer and hold more energy.
We measure energy in BTUs. When we talk about energy, we all need to use the same unit to compare numbers. Just like we might use feet or meters to talk about length, we need a unit for energy. The standard unit of energy is called the BTU. That stands for British Thermal Unit. It's the amount of energy needed to raise the temperature of a pound of water by one degree Fahrenheit. When you burn a four-inch kitchen match, it releases about 1 BTU of energy.