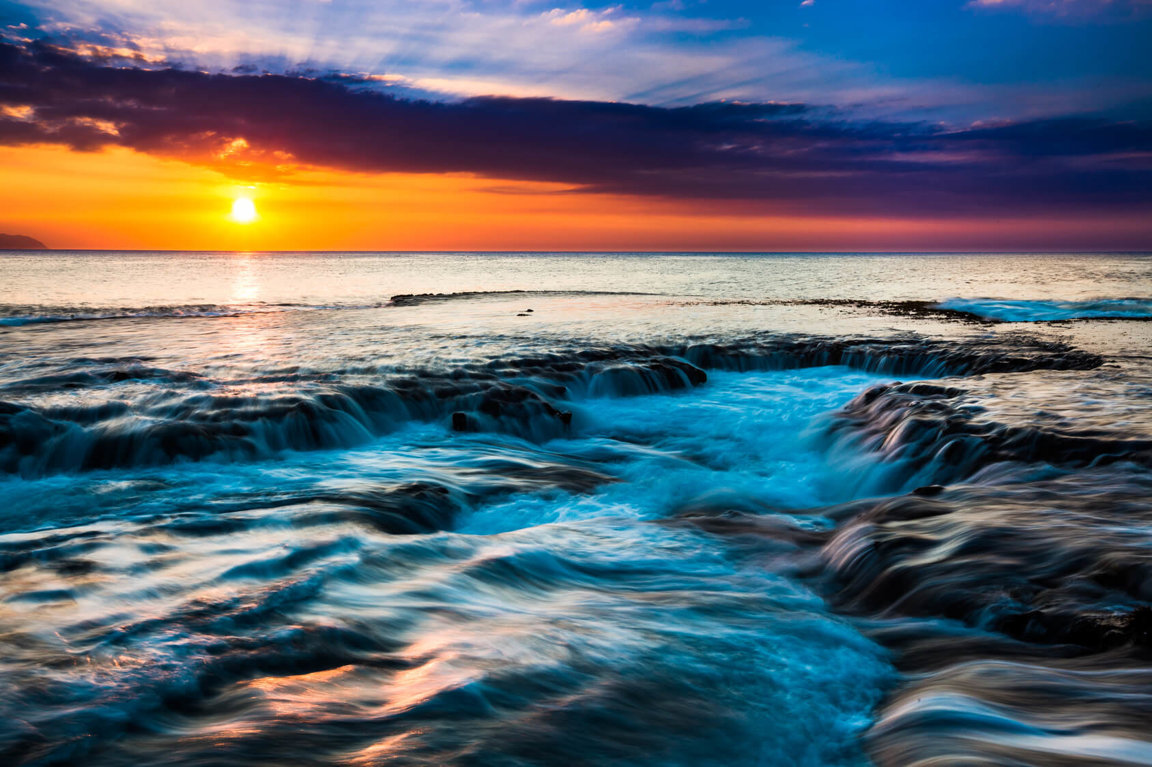 Try this: Taste plain water. Then taste sparkling water (carbonated water), with no flavoring. Besides the slight tickle or sting of the bubbles in the sparkling water, do you notice anything else? The sparkling water tastes just a little bit sour.
The more bubbles, the more sour the water. The reason is that adding carbon dioxide to water is like adding a few drops of lemon juice. It makes the water a little acidic.
In the past 200 years, the ocean has become much more acidic. In that time, it has absorbed 500 billion tons of carbon dioxide from the atmosphere. It’s hard to imagine that amount of a gas. But much of this carbon dioxide is the result of humans burning fossil fuels, like coal, gasoline, and jet fuel.
Carbon dioxide is a powerful greenhouse gas. That means it acts as a glass roof on the atmosphere, letting sunlight in, but trapping heat so it can’t escape.
Besides CO2 there are other greenhouse gases. These include water vapor, methane, nitrous oxide, and ozone. Animal agriculture produces more greenhouse gases than all transportation put together.
A staggering 51 percent or more of global greenhouse-gas emissions are caused by animal agriculture, according to a report published by the Worldwatch Institute.
The ocean has soaked up more than one-quarter of the greenhouse gas that has built up in the atmosphere. If not for that great feature of the ocean, temperatures would have risen more than they already have. And even more of Earth’s sea ice and glaciers would have melted. So, thank you, ocean!
But wait. Just as some people like lemon juice in their water and some do not, creatures that live in the sea have their likes and dislikes about acidic water too. Mostly dislikes. Take baby oysters, for example. Along the Oregon coast, many are dying at only a few days old. That is because the ocean water is too acidic for them to form their shells. Other creatures already suffering from too much acid are some corals, and some other shellfish.
Sea creatures with shells—like oysters, clams, and mussels—need the ocean to be a little less acidic than fresh water; that way they can use the minerals in the water to make their shells.
An acidic ocean is no better for ocean life than an atmosphere with too much carbon dioxide greenhouse gas is for land life.