Which Pole Is Colder? 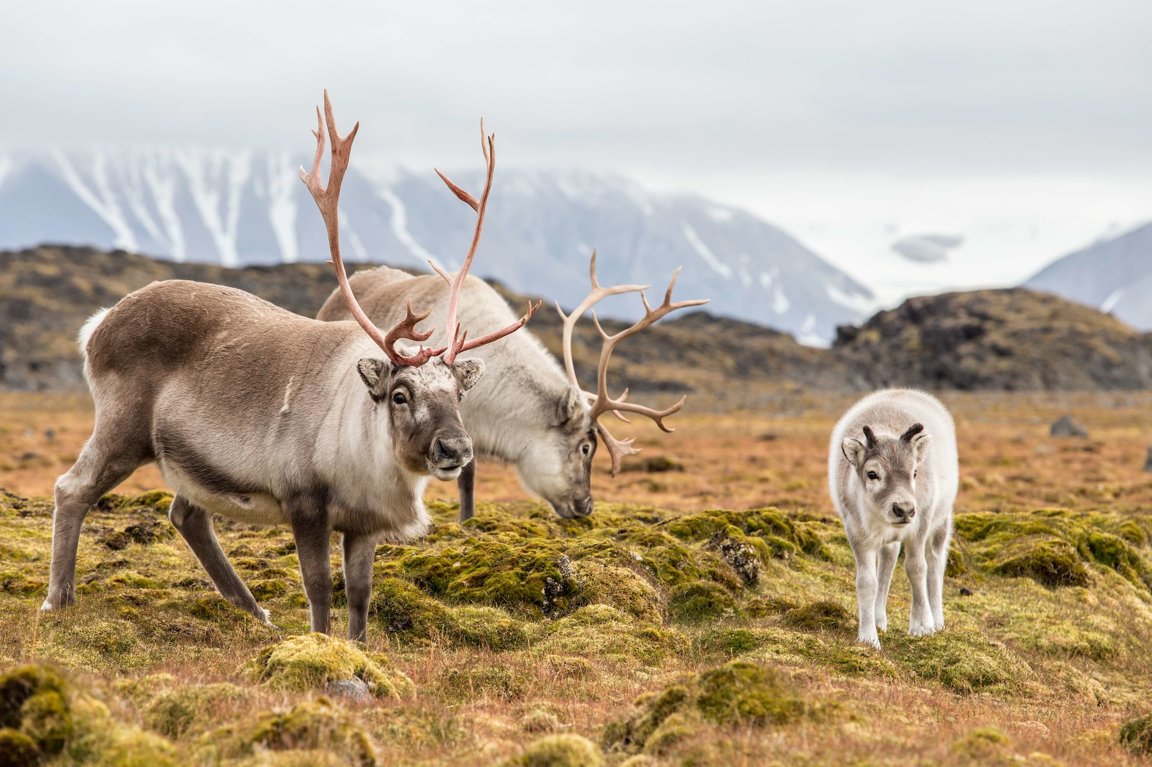 Both the Arctic (North Pole) and the Antarctic (South Pole) are cold because they don’t get any direct sunlight. The sun is always low on the horizon, even in the middle of summer. In winter, the sun is so far below the horizon that it doesn’t come up at all for months at a time. So the days are just like the nights—cold and dark.
Even though the North Pole and South Pole are “polar opposites,” they both get the same amount of sunlight. But the South Pole is a lot colder than the North Pole. Why? Well, the Poles are polar opposites in other ways too.
The Arctic is ocean surrounded by land. The Antarctic is land surrounded by ocean. The ocean under the Arctic ice is cold, but still warmer than the ice. So the ocean warms the air a bit.
Antarctica is dry—and high. Under the ice and snow is land, not ocean. And it’s got mountains. The average elevation of Antarctica is about 7,500 feet (2.3 km). And the higher you go, the colder it gets.
Average (mean) temperature North Pole Summer: 32° F (0° C)
Average (mean) temperature South Pole Summer: −18° F (−28.2° C)
Average (mean) temperature North Pole Winter: −40° F (−40° C)
Average (mean) temperature South Pole Winter: −76° F (−60° C)
The Arctic ice is shrinking. If the ice were on a diet, we would say that it was very successful. But, just as with people on diets, shrinking too much is not healthy. The Arctic ice is shrinking because the ocean under the ice is warming. The warming ocean means Earth’s climate is getting warmer.
The Antarctic’s climate is also warming, but not as fast, because it is less affected by the warming ocean.