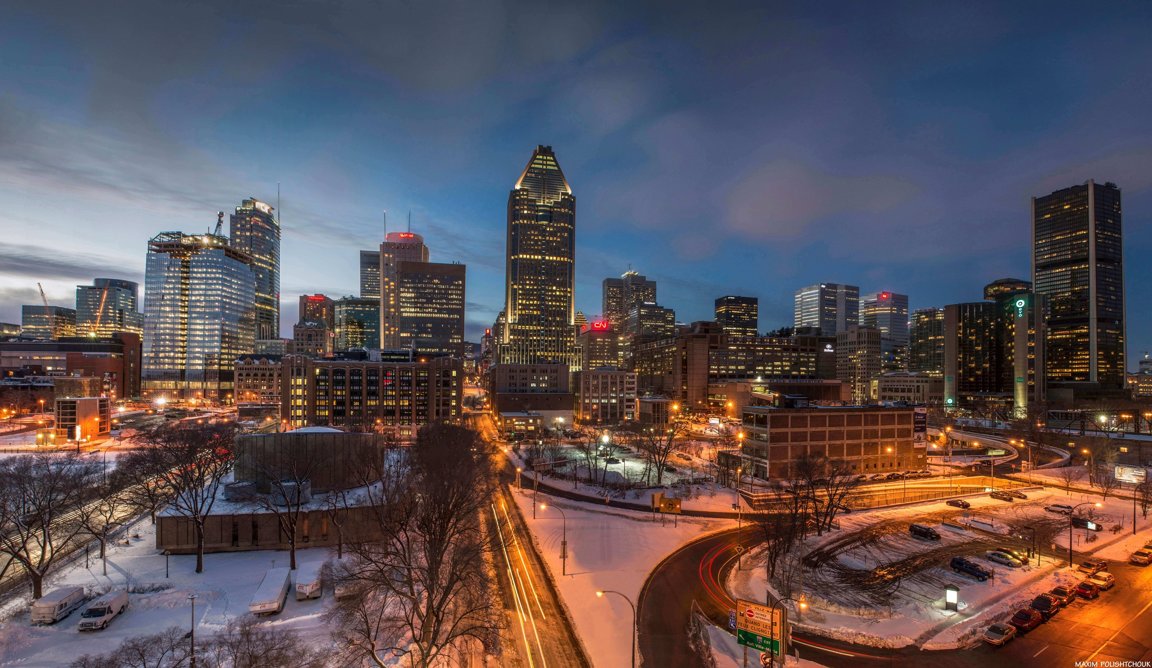 Around half of the planet's population now lives in a city. The move towards urban living has increased city sizes tremendously with an enormous impact on ecosystems. Once wild landscapes have been transformed into urban centers, changing animal habitats both inside and outside the areas.
Animals in these areas have had to adapt. They have learned to create new homes within their artificial environments. They have also discovered new food sources, including waste created by humans. Food chains of numerous species have been altered.
Urban areas range from fully urban with little green space and mostly covered by paving or buildings, to suburban areas with gardens and parks. Different types of urban areas support different kinds of wildlife. Some animals find shelter in city parks, trees and water sources. Some live inside the city; others just outside the urban habitat.
Insects, reptiles and rodents make nests inside buildings in small gaps and crevices to find shelter from the elements and protection from predators. Birds nest on buildings. Some animals live under homes and buildings. Some make homes in city sewer systems.
Animals have cleverly adapted to their changing world. Some city animals have become nocturnal, using city lights to aid in finding prey. Feral dogs have learned to use subway systems. Urban monkeys and penguins raid human homes to take food. Some steal fruit from vendors. Older deer learn to look both ways before crossing streets. Birds flock to city centers to snack on the food dropped in the streets.
Numerous threats for urban animals include traffic, litter, pollution, noise pollution, bright lighting and lack of space.
It is important to reserve space within urban environments for wildlife, and to conserve natural environments outside cities.