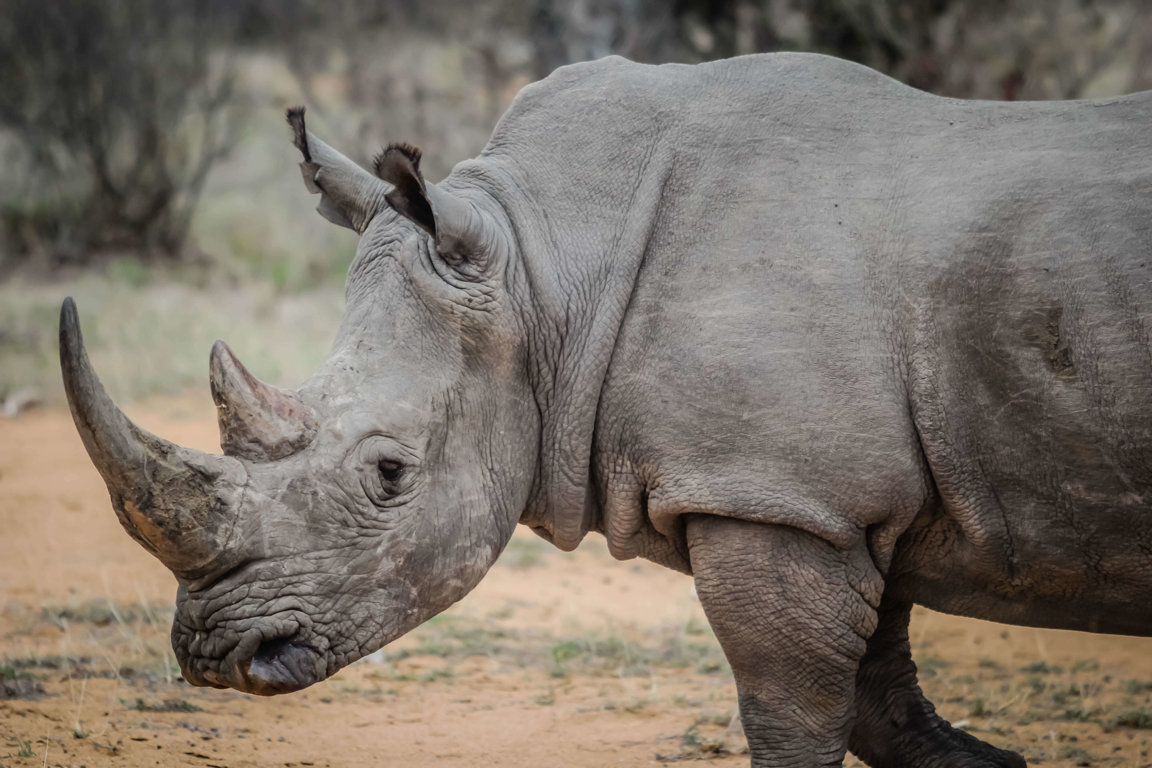 The Scope & Scale Of Trophy Hunting

The trophy hunting industry is driven by demand, and sadly, demand for animal trophies is prevalent worldwide. Even in the face of extinction, imperiled species are still being hunted every day in order to serve as the centerpiece of someone’s décor. It is unconscionable in this modern day when species are under so many threats to survive.
Killing For Trophies: An Analysis of Global Trophy Hunting Trade is a report that provides an in-depth look at the scope and scale of trophy hunting trade and isolates the largest importers of animal trophies worldwide.
The result of a comprehensive analysis of the Convention on International Trade of Endangered Species of Wild Fauna and Flora (CITES) Trade Database, the report found that as many as 1.7 million hunting trophies may had been traded between nations during a ten year period, with at least 200,000 of that being made up of categories of species, also known as taxa, that are considered threatened.
Research found that 107 different nations (comprised of 104 importing nations and 106 exporting nations) participated in trophy hunting in one decade, with the top twenty countries responsible for 97 percent of trophy imports. The United States accounted for a staggering 71 percent of the import demand, or about 15 times more than the next highest nation on the list—Germany and Spain (both 5 percent).
Of the top 20 importing countries, most of the trophies were killed and imported from Canada (35 percent), South Africa (23 percent) and Namibia (11 percent), with the largest number of threatened taxa coming from Canada to the U.S., followed by African nations to the U.S.
Three of the four threatened taxa from the highly-prized species known as the “Africa Big Five” (African elephant, African leopard, and African lion) are among the top six most traded of imperiled taxa. African lions in particular had the strongest statistically significant increase of trophy hunting trade, with at least 11,000 lion trophies being traded worldwide in only 9 years.
Other big five species also remain popular with trophy hunters, with over 10,000 elephant trophies and over 10,000 leopard trophies being legally traded worldwide in one decade. Like African lions, elephant trophy hunting trade has increased significantly.