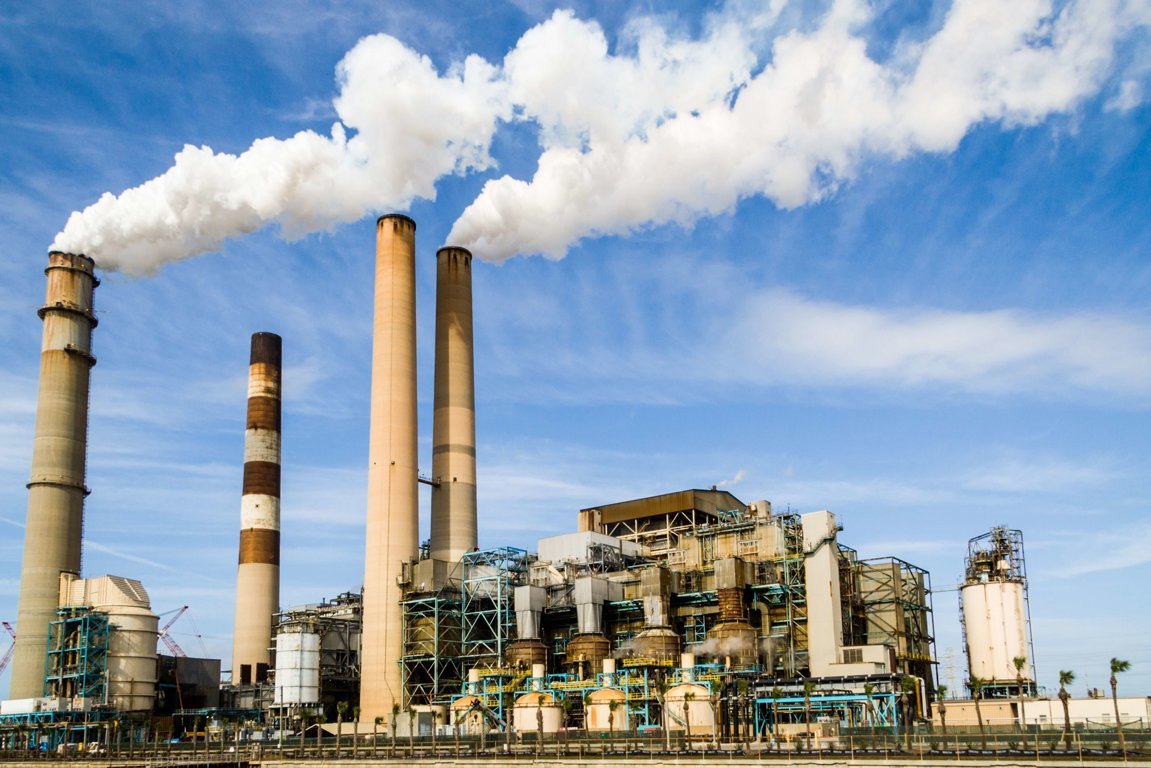 Why Are They Called Fossil Fuels?

They're called fossil fuels because the fuel in your gas tank comes from the chemical remains of prehistoric plants and animals. All living things on Earth contain carbon. Even you contain carbon. Lots of it. If you weigh 100 pounds, 18 pounds of you is pure carbon. And plants are almost half carbon. You are 18 percent carbon. Plants are 45 percent carbon.
With so much carbon, why isn't everything black and sooty? How can dogs be white and trees green? Because carbon, an element, combines easily with other elements to form new materials. The new stuff, called compounds, are quite different from pure carbon.
An atom is the tiniest possible particle of any element, like carbon or oxygen. A carbon atom combines easily with two oxygen atoms to make the compound carbon dioxide. "C" stands for carbon, "O" stands for oxygen, so carbon dioxide is often called "C-O-2, and written "CO2." CO2 is a gas. It is invisible. CO2 is really important.
How does carbon get into living things? Plants take in CO2. They keep the carbon and give away the oxygen. Animals breathe in the oxygen and breathe out carbon dioxide. Plants and animals depend on each other. It works out well. For hundreds of millions of years, plants and animals have lived and died. Their remains have gotten buried deep beneath Earth's surface. So for hundreds of millions of years, this material has been getting squished and cooked by lots of pressure and heat.
For hundreds of millions of years, dead plants and animals were buried under water and dirt. Heat and pressure turned the dead plants and animals into oil, coal, and natural gas.
So what happens to all this dead plant and animal stuff? It turns into what we call fossil fuels: oil, coal, and natural gas. This is the stuff we now use to energize our world. We burn these carbon-rich materials in cars, trucks, planes, trains, power plants, heaters, speed boats, barbecues, and many other things that require energy.
How does the carbon get out of living things? When fossil fuels burn, we mostly get three things: heat, water, and CO2. We also get some solid forms of carbon, like soot and grease. So that's where all the old carbon goes. All that carbon stored in all those plants and animals over hundreds of millions of years is getting pumped back into the atmosphere over just one or two hundred years.
Is carbon in the air good, bad, or just ugly? Here's the big, important thing about CO2: It's a greenhouse gas. That means CO2 in the atmosphere works to trap heat close to Earth. It helps Earth to hold on to some of the energy it gets from the sun so the energy doesn't all leak back out into space. If it weren't for this greenhouse effect, Earth's oceans would be frozen solid. Earth would not be the beautiful blue and green planet of life that it is. If not for the greenhouse effect, Earth would be an ice ball.
So, CO2 and other greenhouse gases are good—up to a point. But CO2 is so good at holding in heat from the Sun, that even a small increase in CO2 in the atmosphere can cause Earth to get even warmer.
Throughout Earth's history, whenever the amount of CO2 in the atmosphere has gone up, the temperature of Earth has also gone up. And when the temperature goes up, the CO2 in the atmosphere goes up even more.