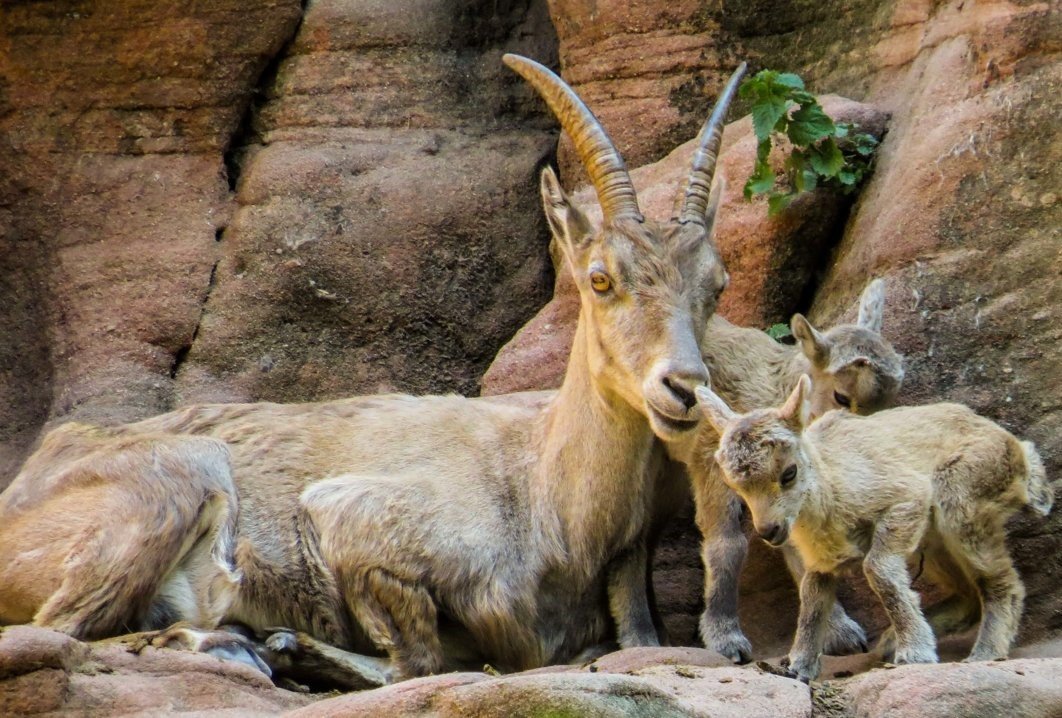 Mountains cover about 27 percent of Earth's surface. They inspire awe and cultural lore, and directly influence the patterns of settlement and movement by humans and wildlife. Despite some degree of protection due to their inherent inaccessibility, mountain regions are still fragile ecosystems threatened by human-related impacts such as animal agriculture, logging and erosion, acid deposition, and climate change.
For many wildlife species, these impacts are problematic. Wolverines, for example, depend on cold snow-pack to den and store food. As this resource becomes less permanent due to warming, wolverine populations may become physically and genetically isolated – leading to decline of the species.
Scientists and conservationists have long recognized the importance of mountains for both biodiversity and human well-being. To achieve effective and lasting protection of wildlife and resources such as water, mountains have to be pre-eminent in our thinking and implementation of conservation measures.
Mountain species are threatened by human-related impacts that cause isolation. As natural landscapes continue to become fragmented, habitat "islands" limit the ability of wildlife populations to move among ecosystems.
Climate change also has impacts on high elevation environments. In fact, impacts in mountain ecosystems may be greater than any other after those in the Arctic. Scientists have determined that it is important for conservationists to see climate change not as one of numerous independent variables acting on species survival in mountain landscapes, but as an exacerbating force over the many direct human alterations to these areas.
The distribution of biodiversity in mountain ecosystems is determined by such things as elevation and slope. These variables and the relative intactness of these ecosystems is likely to be a critical factor in maintaining the health of mountain species in the face of climate change.