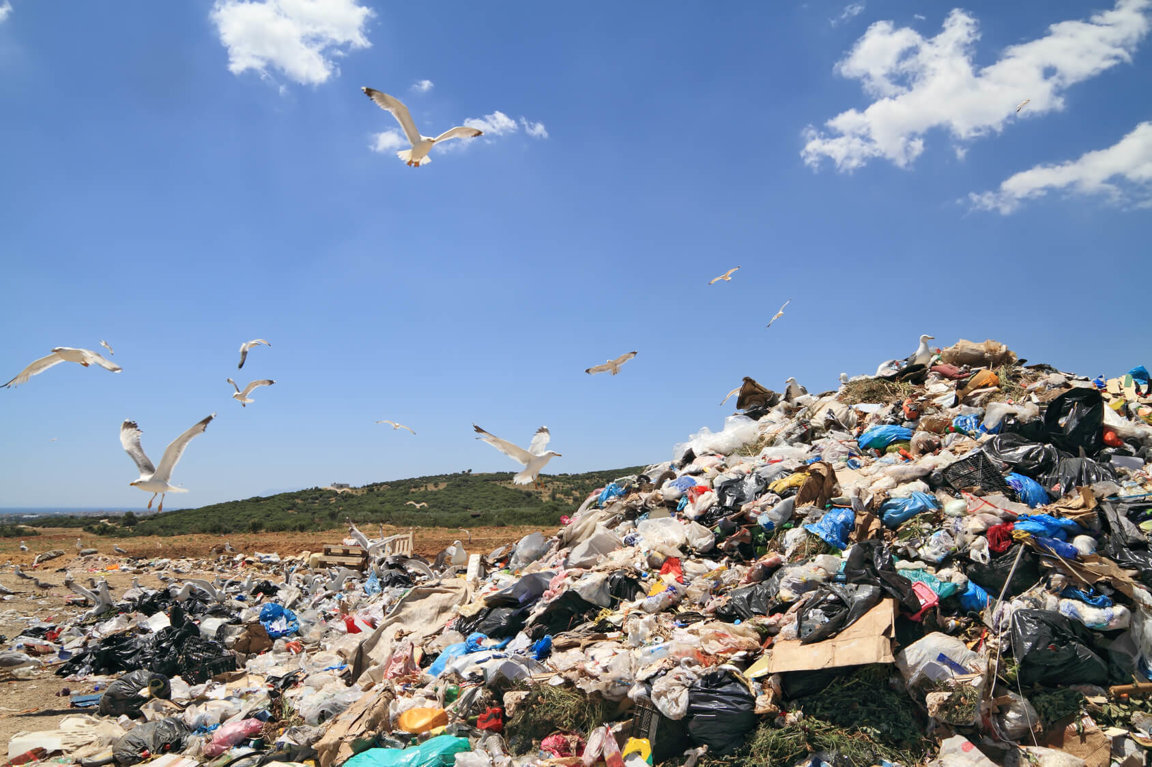 Our oceans are filled with items that do not belong there. Huge amounts of consumer plastics, metals, rubber, paper, textiles, derelict fishing gear, vessels, and other lost or discarded items enter the marine environment every day, making marine debris one of the most widespread pollution problems facing the world's oceans and waterways.
Marine debris is defined as any persistent solid material that is manufactured or processed and directly or indirectly, intentionally or unintentionally, disposed of or abandoned into the marine environment or the Great Lakes. It is a global problem, and it is an everyday problem.
There is no part of the world left untouched by debris and its impacts. Marine debris is a threat to our environment, navigation safety, the economy, and human health.
Most of all, marine debris is preventable.
Types
Anything man-made, including litter and fishing gear, can become marine debris once lost or thrown into the marine environment. The most common materials that make up marine debris are plastics, glass, metal, paper, cloth, rubber, and wood.
Glass, metal, and rubber are similar to plastic in that they are used for a wide range of products. While they can be worn away - broken down into smaller and smaller fragments - they generally do not biodegrade entirely. As these materials are used commonly in our society, their occurrence as marine debris is overwhelming.
Sources
Debris typically comes from both land-based and ocean-based sources. Plastics are used in many aspects of daily life and are a big part of our waste stream. Derelict fishing gear refers to nets, lines, crab/shrimp pots, and other recreational or commercial fishing equipment that has been lost, abandoned, or discarded in the marine environment. Thousands of abandoned and derelict vessels litter ports, waterways and estuaries, creating a threat to navigation, recreation, and the environment.
Movement
How does marine debris move and where does it go? Wind, gyres, and ocean currents all impact how marine debris gets around. Floatable marine debris items, once they enter the ocean, are carried via oceanic currents and atmospheric winds. Factors that impact currents and winds, such as El Niño and seasons, also affect the movement of marine debris in the ocean. Debris items can be carried far from their origin, which makes it difficult to determine exactly where an item came from. Oceanic features can also help trap items in debris accumulation zones, often referred to in the media and marine debris community as “garbage patches.”
Impacts
Wildlife entanglement and ingestion, economic costs, and habitat damage are some impacts of marine debris.
Economic Loss
Marine debris is an eyesore along shorelines around the world. It degrades the beauty of the coastal environment and, in many cases, may cause economic loss if an area is a popular tourist destination. Would you want to swim at a beach littered in trash? Coastal communities may not have the resources to continually clean up debris.
Habitat Damage
Marine debris can scour, break, smother, and otherwise damage important marine habitat, such as coral reefs. Many of these habitats serve as the basis of marine ecosystems and are critical to the survival of many other species.
Wildlife Entanglement and Ghostfishing
One of the most notable types of impacts from marine debris is wildlife entanglement. Derelict nets, ropes, line, or other fishing gear, packing bands, rubber bands, balloon string, six-pack rings, and a variety of marine debris can wrap around marine life. Entanglement can lead to injury, illness, suffocation, starvation, and even death.
Ingestion
Many animals, such as sea turtles, seabirds, and marine mammals, have been known to ingest marine debris. The debris item may be mistaken for food and ingested, an animal's natural food (e.g. fish eggs) may be attached to the debris, or the debris item may have been ingested accidentally with other food. Debris ingestion may lead to loss of nutrition, internal injury, intestinal blockage, starvation, and even death.
Vessel Damage and Navigation Hazards
Marine debris can be quite large and difficult to see in the ocean, if it's floating below the water surface. Encounters with marine debris at sea can result in costly vessel damage, either to its structure or through a tangled propeller or clogged intake.
Alien Species Transport
If a marine organism attaches to debris, it can travel hundreds of miles and land on a shoreline where it is non-native. Invasive species can have a devastating impact on local ecosystems and can be costly to eradicate.
Corals
Marine debris, especially large and heavy debris, can crush and damage coral.