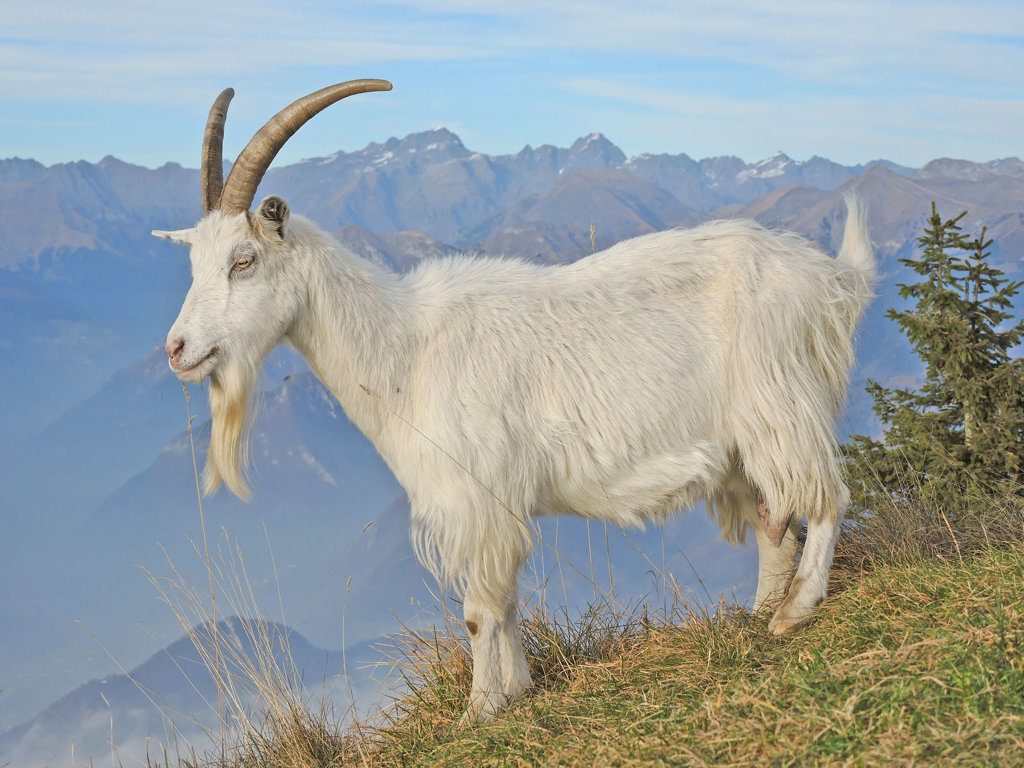 Fair Trade Not Fair For Animals

Fair trade products appeal to socially and environmentally conscious consumers. Fair trade products seek to reduce poverty, child labor, gender inequity, workplace safety issues, and poor environmental practices.
Fair trade helps to improve working conditions, sustainability, and fair terms for farmers and workers. When businesses and direct consumers pay sustainable prices for products, the injustices of conventional trade, which often discriminates against the poorest producers in the poorest countries, is reduced.
Fair trade products improve the lives of the people who made them, as well as their communities. They promote healthy and safe working conditions, encourage sound environmental practices, and create thriving small businesses.
But what fair trade fails to address is the interests of other sentient animals.
Consumers seeking to protect humans and the environment are likely to expect that the needs of animals were also considered in the making of the product. But the fair trade movement often fails to include animals in its ethical considerations. Products that negatively impact domestic animals, wildlife and entire ecosystems should not be promoted as fair trade.
Animals also deserve respect, compassion and rights. Promoting and protecting animals and ecosystems should be part of every companies’ corporate social responsibility. It is a logical extension of fair trade standards, and would be welcomed by health-conscious and humane consumers – those who often already support fair trade.
Is It Fair To The Animals?
How can fur, leather, wool, and other animal products ever be considered fair trade? Animal agribusiness hurts humans, the environment and animals.
Animal agriculture is the leading cause of animal extinction, ocean dead zones and habitat destruction. Rapid habitat destruction is taking place by clearing forests and converting land to grow feed crops. Predators and "competition" species are perceived as threats and killed in alarming numbers. Dangerous chemicals interfere with reproductive systems of wildlife and poisons waterways. 1/3 of the earth has been desertified, with animal agriculture as the leading driver. Chemical fertilizer and pesticide runoff kills fish, degrades aquatic habitats and threatens drinking water supplies.
136 million rainforest acres have already been cleared for animal agriculture. It is responsible for up to 91% of Amazon destruction, with another acre cleared every second. As a result, over 130 plant, animal and insect species are lost every day.
Are Animal Products Fair To Humans?
Not only do these animal agriculture products promote injustices to animals, they endanger the very humans that the fair trade movement seeks to protect. Animal agriculture threatens human health, degrades rural communities, harms workers and damages the environment that is home to fair trade producers.
Animal agriculture contaminates ground and surface water, releases dangerous pollutants into the air, incubates infectious diseases, and promotes the overuse of chemical pesticides. Workers on animal farms are exposed to a variety hazards that are known to cause health problems.
Animal agriculture emits harmful gases and particles such as methane and hydrogen sulfide, major contributors to global warming. It is responsible for 18 percent of greenhouse gas emissions, more than all transportation exhaust combined. When also factoring in byproducts, animal agriculture accounts for at least 51% of all worldwide greenhouse gas emissions.
Animal agriculture is the leading cause of water pollution, threatening drinking water sources. It also uses a tremendous amount of water, reducing precious supplies.
82% of starving children live in countries where food is fed to animals who are then eaten by people in western countries. 15 times more protein could be grown on lands with plants rather than animals.
Ethical Trade
Shopping is a form of voting; a way to express our moral choices. If we care about the planet and animals, but continue to buy from companies that harm animals and the environment, than we are participating in that unethical behavior.
Fair trade enthusiasts should embrace ethical consumerism – buying things that are made without harm to, or exploitation of, humans, animals and the environment. Ethical consumerism involves positive buying and moral boycotting. Positive buying means favoring ethical products, including vegan fair trade, cruelty free, organic, locally produced, recycled or re-used. Moral boycotting means refusing to buy products that not only exploit humans, but also products that exploit animals and the environment.
What would animals consider to be fair trade? At the very least, we can certainly assume that animals do not want to be considered commodities. True fairness factors in the considerations of people, animals and the environment. Our shopping choices do not need to come at the expense of animals and the planet.