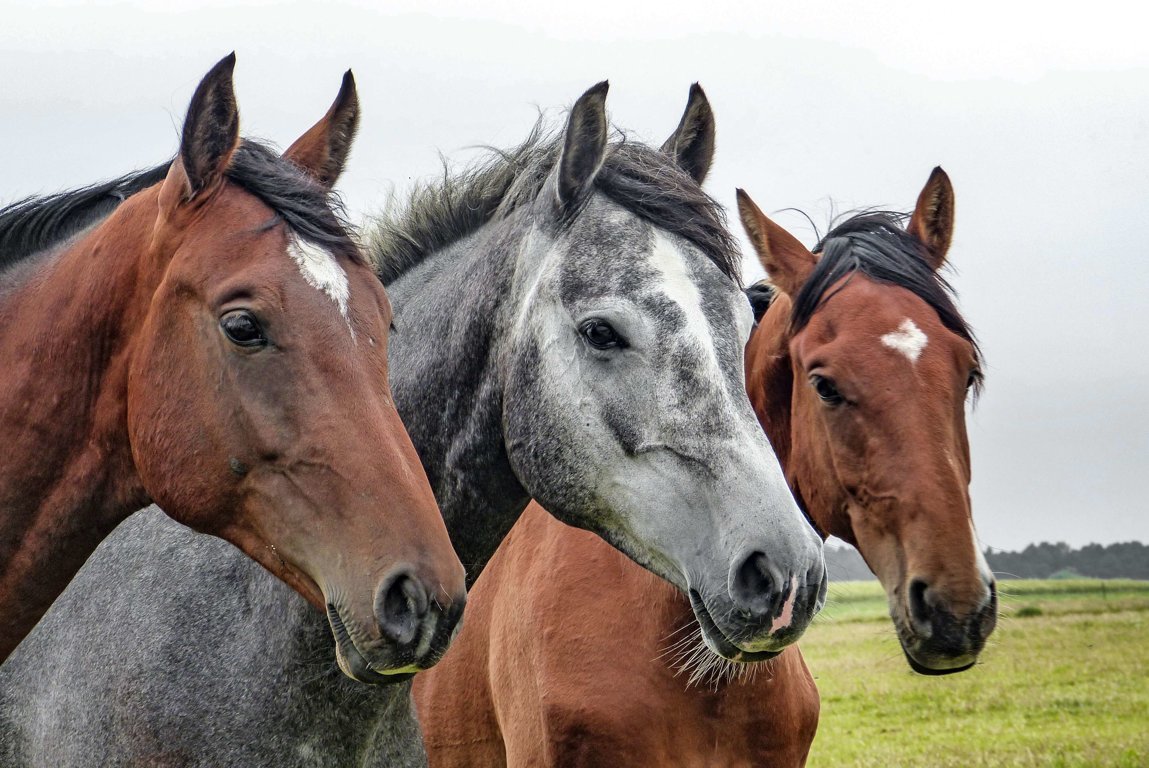 In 1971, more letters poured into Congress over the threat to our nation’s wild horses than over any issue in U.S. history, except for the Vietnam War. And so Congress unanimously passed the Wild Free-Roaming Horse and Burro Act, declaring that “wild horses and burros are living symbols of the historic and pioneer spirit of the West; that they contribute to the diversity of life forms within the Nation and enrich the lives of the American people; and that these horses and burros are fast disappearing from the American scene.” The Bureau of Land Management (BLM) and the U.S. Forest Service (USFS) were appointed to implement the Act. Most herd areas are under BLM jurisdiction.
Fast-forward thirty years: in 2001, after decades of failed herd management policies, the BLM obtained a 50% increase in annual budget to $29 million for implementation of an aggressive removal campaign; in 2004, the 1971 Act was surreptitiously amended, without so much as a hearing or opportunity for public review, opening the door to the sale of thousands of wild horses to slaughter for human consumption abroad.
GATHERS
Injuries, abortions, trauma and death are the common results of wild horse round-ups (or “gathers,” to use a placating euphemism). Horses seen galloping during a round-up are terrified wild animals chased by helicopter and running for their lives. It has been documented that, long after they have been adopted out, BLM-captured horses will still react in terror to a helicopter flying overhead.
As wild horses are driven into holding pens, closely-knit family bands are broken up; foals may be separated from their mothers, trampled, or sometimes, too exhausted to keep up with the herd, left behind to fend for themselves out on the range; stallions, suddenly crammed in close quarters, will fight. At the holding site, BLM makes “liberal” use of its euthanasia policy: horses with physical defects such as club-feet are euthanized, including adults that had managed to thrive for years in the wild.
ABUSE, NEGLECT & SECRECY
BLM routinely turns a blind eye on abuse by its two main round-up contractors. To quote an eye-witness to the 2006 Sulphur round-up in Utah: “In all my life I have never seen such blatant abuse and neglect and just plain lack of compassion for horses, or animals in general for that matter.” It is not uncommon for contractors to drag a listless body into the round-up pen to collect their fee, as they get paid per horse, dead or alive.
Round-ups are often conducted in secrecy, with heavy police presence to keep the public at bay. Once in a while, BLM and its contractors will invite the public and the media to a carefully staged capture, where a few horses are trotted into a pen. Members of the public are positioned at the holding pens, usually during the first few days of a round-up, so they are generally witnessing the horses coming in from areas closest to the round-up site. As days go by, the further out the wranglers go, the more challenging for the horses who are run in large numbers over much longer distances.
THE REAL REASON
The current situation is the result of a long history of failed policies, land allocation issues, and an intricate money trail. The BLM and the USFS, among others, are responsible for managing the nation’s public lands and are foremost the managers of wild horses and burros. Their responsibilities also include issuing public land grazing permits to cattle ranchers. These grazing permits cover limited areas of public land that are available for lease. So, for every wild horse removed from a grazing permit allotment, a fee-paying cow gets to take its place, and a public land rancher gets the benefit of public land forage at bargain rates. This is the number one reason wild horses are removed from public lands.
PLAYING WITH NUMBERS
The 1971 Wild Free-Roaming Horse and Burro Act mandated that wild horses be managed at their then-current population level, officially estimated by the BLM at 17,000 (three years later, BLM’s first census found over 42,000 horses). To the horses' detriment, both sides agreed to allow the government to manage wild horse populations at that “official” 1971 level. Eleven years later, a study by the National Academy of Sciences found BLM’s 1971 estimate to have been “undoubtedly low to an unknown, but perhaps substantial, degree,” given subsequent census results and taking into account the horses' growth rate and the number of horses since removed. But the damage had already been done; management levels had been etched in stone, and processes for removal of "excess" horses were well in place.
The fact is that the 1982 National Academy of Sciences report and two General Accounting Office reports have countered key points in BLM's premise for its current herd reduction campaign. These government-sanctioned documents concluded that: (i) horses reproduce at a much slower rate than BLM asserts, (ii) wild horse forage use remains a small fraction of cattle forage use on public ranges, (iii) “despite congressional direction, BLM did not base its removal of wild horses from federal rangeland on how many horses ranges could support,” and (iv) “BLM was making its removal decisions on the basis of an interest in reaching perceived historic population levels, or the recommendations of advisor groups largely composed of livestock permittees.”
ROUND-UPS CONTINUE
From over 2 million in the 1800s, America’s wild horse population has dwindled to fewer than 33,000. There are now more wild horses in government holding pens than remain in the wild, with many of the remaining herds managed at population levels that do not guarantee their long-term survival. Still, the round-ups continue.
Over the past forty years, federal law enacted by the people on behalf of their wild horses has been ignored. No strategic plan to keep viable herds of wild horses on public lands was ever developed.