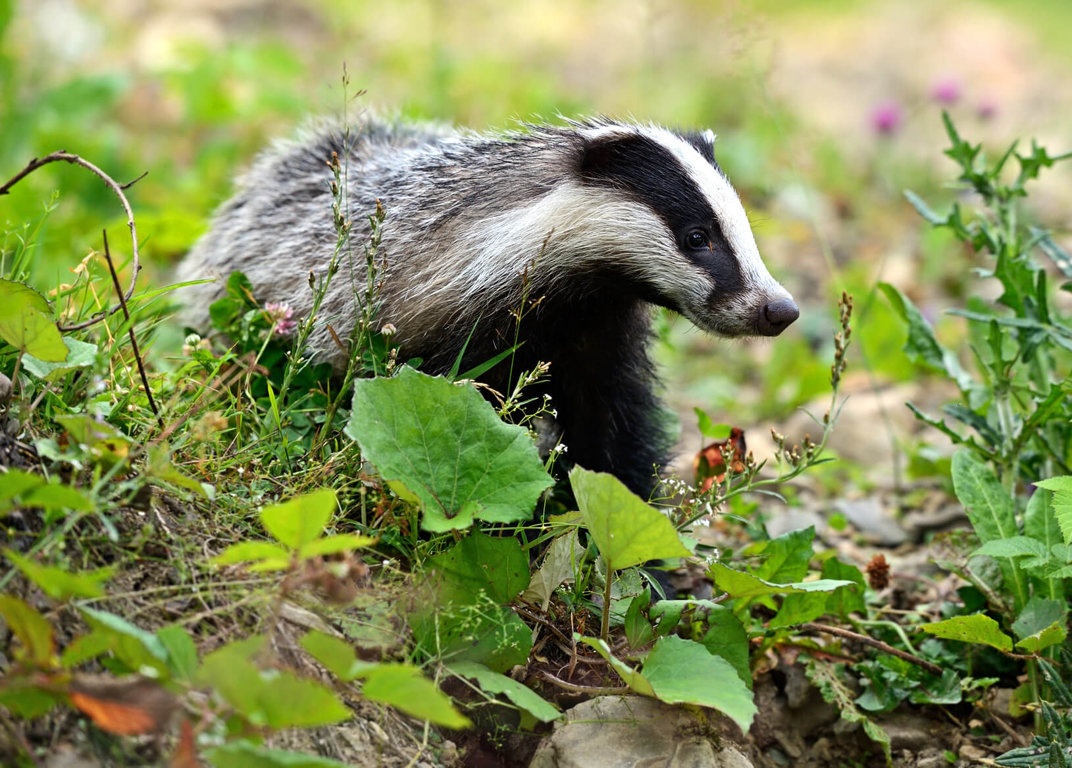 Despite continued calls from the public and leading experts to abandon inhumane badger culls, thousands of badgers are slaughtered each year in England in a misguided attempt to control tuberculosis in cattle. Killing badgers as a means of controlling the spread of the disease has been overwhelmingly declared ineffective by a host of eminent scientific experts.
The government continues to maintain that shooting badgers reduces TB in cattle, for which there is no evidence. In fact, the vast majority of scientists agree that this approach actually increases the risk of spreading the disease.
Shooting thousands of badgers, the majority of whom will not even have TB, is a costly distraction from the real solution to TB in cattle. The truth is, they could wipe out every badger in England and farmers would still be dealing with TB in cattle: it’s a disease of cattle, primarily spread by cattle, and it’s cattle-focused control measures that will stop it.
If badgers were causing TB in cattle, scientists would see a similar pattern of infection in both species. However, analysis reveals that this is not the case.
There is little geographical overlap between farms with infected cattle and setts with infected badgers, and cycles of infections between the two species are not synchronized. Also, the spatial aggregation pattern of TB in cattle and badgers is different – in badgers the disease is found in clusters, whereas in cattle the disease is much more random and dispersed.
While policymakers have adopted the bovine TB management strategy of culling badgers, culling badgers spreads the disease further as it forces them to runaway.
Culling causes great suffering to badgers with no meaningful benefit to farmers or their cattle. Badgers are killed by two methods: by “cage trapping and shooting,” where they are caught in cage traps and then shot at close range; or by “controlled” shooting, where a cull company contractor shoots them with a rifle in the countryside at night.
An Independent Expert Panel estimated that between 7.4 percent and 22.8 percent of badgers that are shot are still alive after 5 minutes, experiencing marked pain.
The enormous cull is completely at odds with public attitudes. A YouGov poll revealed the high level of concern the public has for badger welfare, with 67 percent of respondents saying they are concerned at the suffering caused to badgers. This concern is reflected in the number of ordinary local residents who join badger patrols night after night to check badger setts and look for injured animals.
There is no justice in killing badgers when all the science says killing badgers will make no meaningful difference to the incidence of bTB in cattle. In Wales, where stricter cattle testing and movement restrictions have been implemented in recent years (and where badger vaccination is undertaken and there is no badger culling), the number of cattle slaughtered as a result of bovine TB has been reduced by 45 percent.
Badger culls are ignorant and cruel. Tell the government to stop killing badgers.