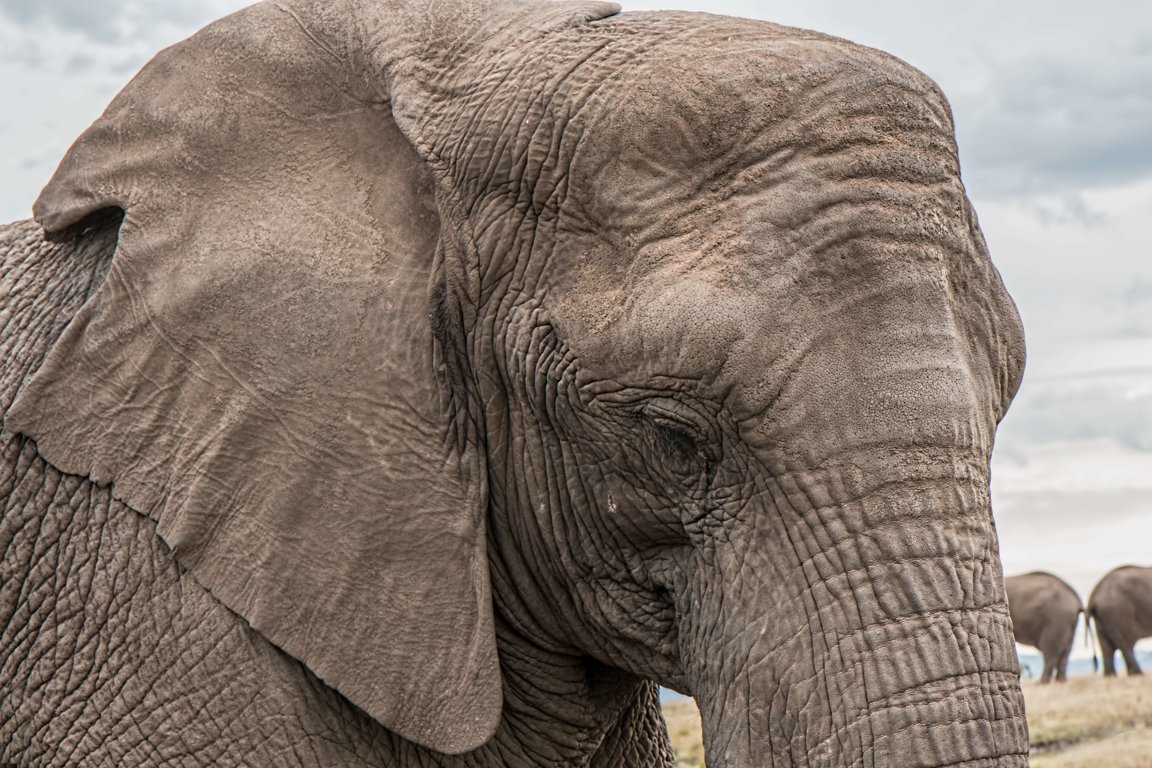 Hunting is a major threat to wildlife, particularly in tropical regions. An international team of ecologists and environmental scientists have found that bird and mammal populations are reduced within 7 and 40 km of hunters' access points, such as roads and settlements.
Within these impact zones, mammal populations decline on average by 83%, and bird populations by 58%. Additionally, commercial hunting has a higher impact than hunting for family food, and hunting pressure is higher in areas with better accessibility to major towns where wild meat can be traded.
Only 17 percent of the original mammal abundance and 42 percent of the birds remain in hunted areas.
There are several drivers of animal decline in tropical landscapes: habitat destruction, overhunting, fragmentation, etc.
Higher hunting pressure occurs around villages and roads. Scientists have discovered that humans gather resources in a circle around their village and in the proximity of roads. As such, hunting pressure is higher in the proximity of villages and other access points. From there the densities of species increase up to a distance where no effect of hunting is observed.
Mammals are more sought after because they are bigger and provide more food. They are worth a longer trip. The bigger the mammal, the further a hunter would walk to catch it.
With increasing wild meat demand for rural and urban supply, hunters have harvested the larger species almost to extinction in the proximity of the villages and they must travel further distances to hunt. For commercially interesting species such as elephants and gorillas, hunting distances are even larger because the returns are higher.
Protected areas are no safe haven. Mammal populations have been reduced by hunting even within protected areas.
Strategies to reduce hunting in both protected and unprotected ecosystems are urgently needed to avoid further defaunation, including monitoring hunting activities by increasing anti-poaching patrols and controlling overexploitation via law enforcement.